← more from
Bin Khalid Sonic Pollution + Obsydian Media
Get fresh music recommendations delivered to your inbox every Friday.
We've updated our Terms of Use. You can review the changes here. 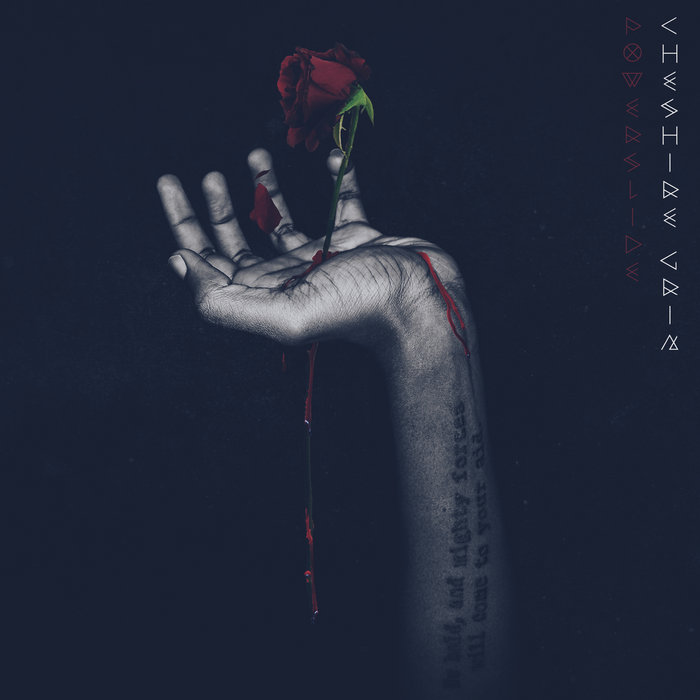 POWERSLIDE, 3 skater boys from Kenya who got together to play punk rock and skate (in that order). They are so nice you could take them home to your parents (2/3 of them) and could be Kenya's next boy band (wait..they actually play their own instruments). Consistently on the stage in Nairobi they have a built a dedicated fan base over the years. They play an infectious millennial punk rock and also veer into Hardcore and Post-punk styles that has got them consistent airplay on XFM, Nairobi’s Rock FM station. In June 2018 they shared the stage with New York Hardcore heroes Stray From the Path at the 2018 version of This is Africa Fest.

Powerslide are a young band totally dedicated to their craft and that sets them apart.This album has been crafted over two years of intensive work, through trying circumstances. Willy handled the recording and arranging whilst interning at the Realm of Mist studio in Tigoni during 2017. Electricity was only available in the hours of darkness which meant that Willy stayed up almost every night bringing these songs to life. Half way through the process the studio had to shut down making recording almost impossible. A smaller studio was established by Obsydian in 2018 and the missing parts were recorded there.

4 singles of the album have been released and 6 more included with the album.

"The Keed" and "Cheshire Grin" have both been remixed as totally new versions.

Bandcamp Daily  your guide to the world of Bandcamp

Kyle McNeill joins the show to talk about his new project, Phantom Spell